The new Secondary Roads Shop completed MidAmerican Energy's Commercial New Construction program for energy efficiencies. In June 2015, the project earned a $34,249 incentive and is expected to save $12,800 annually in electrical costs. Using less electricity reduces annual greenhouse gas emissions by 81 tons -- like taking 17 cars off the road each year. 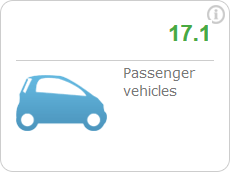 The County established the internal Sustainability and Energy Reinvestment Fund in July 2014  to help cover the incremental cost of completing energy-efficiency or other resource-saving projects. The fund supported the purchase of light sensors in the Administrative Building and Health and Human Services Building and LED lighting in the Sheriff's Office and Jail. Rebates from projects like the LED lighting are use to replenish the sustainability and energy fun.

Two ground-mounted solar photovoltaic systems were built in June 2015 at the Secondary Roads/SEATS campus. By mid-summer, once electrical hookups are in place, the panels will generate nearly 86 kW of energy each year for the Secondary Roads Shop and West Garage. 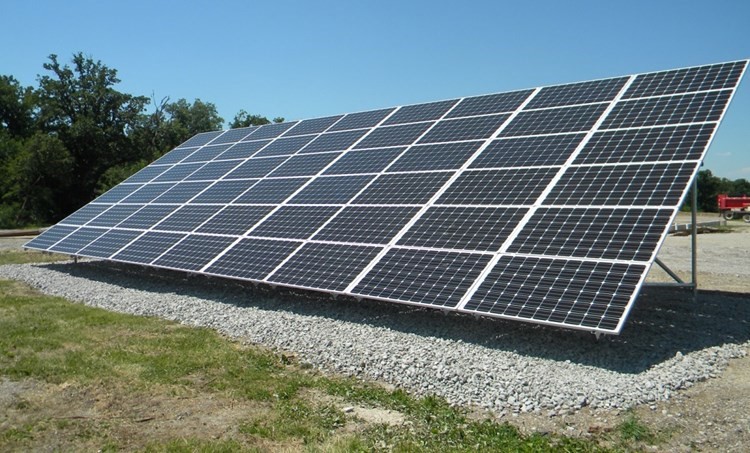 In August 2014, the Board of Supervisors adopted the Green Capital Project Standards Process and Sustainability Minimum Standards to ensure new or renovated County facilities are energy and resource-efficient. For projects of 2,000 or more square feet, Leadership in Energy and Environmental Design certification (LEED) is pursued; if LEED is not feasible, the minimum standards apply. 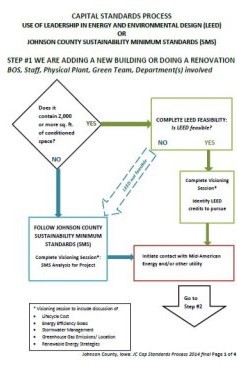 As stormwater flows off roofs, streets and land, it picks up oil, chemicals, debris and soil, which enter draining systems and pollute our creeks, streams, lakes, and rivers. Conservation practices such as permeable pavers slow down stormwater and improve quality. The Stormwater Ordinance, approved in 2011, applies to all major subdivisions and site plans to reduce stormwater runoff. An internal plan, adopted in 2013, helps manage stormwater runoff on County-owned property. County staff are now developing specific plans for the County's bulidings in urban settings.

The County's Sensitive Areas Ordinance prevents damage to environmentally sensitive lands, conserves unique natural resources and promotes land stewardship. Since 2007, the ordinance has helped protect areas such as wetlands, woodlands, stream corridors and prairies while accommodating development and existing agricultural uses. In the past year, nearly a dozen site plans were reviewed for compliance with the ordinance.

Changes in state law in 2014, thanks to a supervisor-led initiative, eliminated requirements to save hard copies of voter registrations. The Auditor's Office securely shredded and recycled 250 boxes of registrations.

A Green Purchasing Policy  adopted in July 2014 fosters the purchase of basic office supplies are more sustainable than typical purchases. 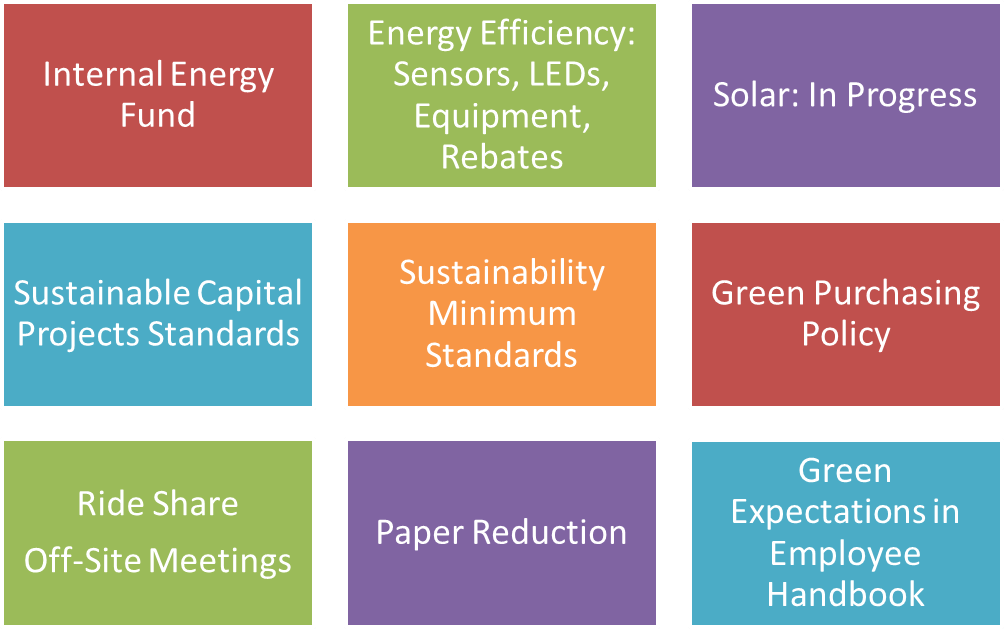 A Few Projects in Progress... 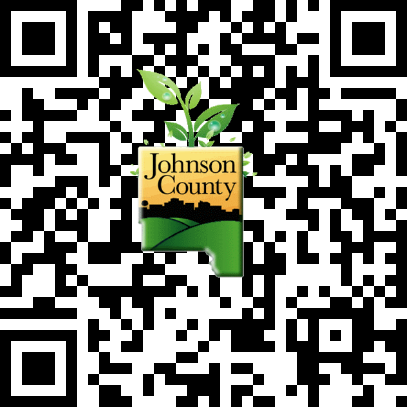